To provide you with the best experience here information is shown specifically for the region you need service in.

Our policyholders are our number one priority, and we are standing by ready to help.

If you need to report a claim, please use our quick and easy online claims process.
To report a claim using our telephone claims service please call 1-855-394-0704.
Ok
Don't remind me again 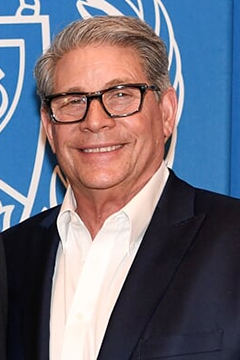 Ms. Golden joined Kingstone in September of 2019 as the company’s Chief Operating Officer. In October of 2021, Ms. Golden was elected President.

Ms. Golden brings over 25 years of insurance experience to Kingstone and will drive strategic priorities and accountability initiatives.  She was head of business development at Arity’s Insurance Solutions, and served in Northeast  Regional General Management positions at Liberty Mutual and Progressive Insurance.  Ms. Golden was also General Manager at Earnix, North America and Management Committee Advisor at Bridgewater Associates.

Ms. Golden received her MBA from University of Chicago and Bachelor of Science in Accounting from the Wharton School – University of Pennsylvania.  She is a Certified Public Accountant (inactive). 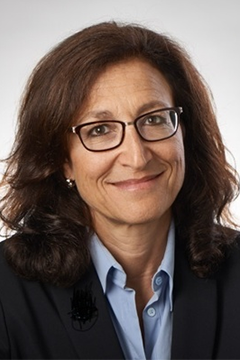 Ms. Chen joined Kingstone in November of 2020 as the company’s Chief Actuary. Ms. Chen is responsible for the reserving, pricing, financial planning, financial reporting and analysis, reinsurance management, and product management functions of the company. Ms. Chen brings more than a decade of experience in personal lines pricing, reserving and other actuarial responsibilities. Most recently, she was a Senior Pricing Manager at Homesite, a subsidiary of American Family, where she was responsible for ratemaking for their ~$2 billion homeowners, renters, and condo book. Previously she was an Actuarial Manager at Plymouth Rock, a northeast regional insurer focused on auto and home. Ms. Chen also worked at XL Insurance, the Hartford and Travelers in various actuarial roles. Ms. Chen is a Fellow of the Casualty Actuarial Society and a CFA charterholder. She has a M.S., Applied Mathematics from Brown University and a B.S., Mathematics from Tsinghua University in Beijing. 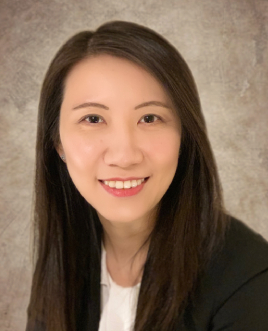 Thom joined Kingstone Insurance Company in 2008 and serves as its Chief Administrative Officer, Chief Risk Officer, Corporate Secretary, General Counsel, and General Manager.  He also serves as a Director for Kingstone Insurance Company, Chairman of its Nominating Committee, and as a Director for the Underwriters Rating Board.  Furthermore, he serves as Assistant Secretary for Kingstone Companies, Inc. and is a member of the New York Insurance Association Legal Committee.

Thom was born in Brooklyn, New York, and raised in Nassau County.  He is a graduate of Chaminade High School and received a BA from the University of Richmond in 1989.  He earned a JD from Touro College Jacob D. Fuchsberg Law Center in 2004.  He holds CPCU, AIC, AU, ARM, ARe, AIS, ARC, AIM, AIT, API, AAI, AMIM, and ACP insurance designations.  He was admitted to the NYS Bar and the USDC for the Eastern and Southern Districts of NY in 2004 and is a NYS Notary Public. 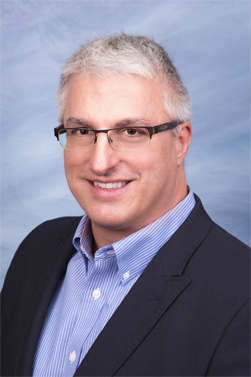 Mr. Swartz was promoted to Chief Accounting Officer of Kingstone Insurance Company and Kingstone Companies, and Treasurer of Kingstone Insurance Company in April 2020. Mr. Swartz joined Kingstone in 2017 as Corporate Controller and successfully streamlined existing processes as well as implemented new efficient processes. Prior to Kingstone, Mr. Swartz worked in public accounting at Baker Tilly Virchow Krause. Mr. Swartz earned his Master of Business Administration with a concentration in Accounting from Seton Hall and earned his Bachelor of Science in Economics from the Pennsylvania State University Smeal College of Business. 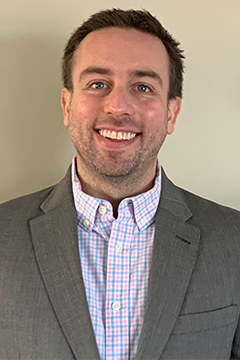 Ms. Provvisiero joined Kingstone in 2009 and currently serves as Director and Vice President, Business Transformation, and Experience.  She previously served as VP, Marketing and Agency Relations, where she led the New York Marketing team and was responsible for growth, profitability, distribution, and producer relationships. Ms. Provvisiero was responsible for developing the Customer Service department at KICO, and successfully built a strong team focusing on increasing the customer experience through technology and improved products and relationships. Before being promoted to Vice President in 2016, Ms. Provvisiero served KICO as it's New York State Marketing and Customer Relations, Manager. She has taken the lead on many key company projects during her tenure with Kingstone.

Ms. Provvisiero has over 14 years of insurance industry experience holding various positions involving underwriting, claims, and sales on both the carrier and agency side. Ms. Provvisiero holds a Bachelor's degree from SUNY Old Westbury and maintains her P & C Broker and Agent license in multiple states throughout the northeast. 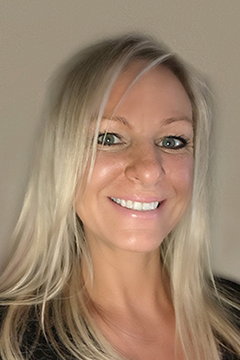 Mr. Jacobson joined Kingstone in February 2020 as the company’s Vice President of Operations. In his role as Vice President, Operations Mr. Jacobson will drive innovation and enhanced performance to the Underwriting, Customer Service, Billing and the Filing Services teams within Kingstone. He brings over 30 years of Insurance Industry experience to Kingstone. Previously, he was the Chief Underwriting Officer for AAA/The Auto Club Group and AVP, Zone Underwriting Manager for Safeco/Liberty Mutual. Mr. Jacobson received his Bachelor of Science Degree in Habitational Resources/Hotel & Restaurant Management from the University of Wisconsin – Stout. He holds insurance designations in Certified Insurance Counselor, Charter Insurance Operations Professional, Customer Experience and Analytics Professional and Lean Six Sigma Black Belt 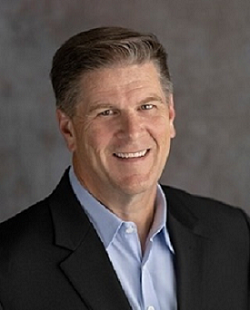 Ms. Mikulski joined Kingstone in June 2022 as the company’s Vice President, Chief Technology Officer. Ms. Mikulski is responsible for managing our IT organization and accountable for the company’s systems and data strategy, IT security, infrastructure, development, support, and vendor management. Ms. Mikulski brings 15+ years of experience in the IT arena, leading effective teams and enhancing IT operations. Most recently, she was the Deputy CIO at UPC Insurance, where she was responsible for the delivery of numerous projects aimed at consolidation of platforms and reduction of technical debt. She also held leadership and technical IT positions within the insurance industry at Esurance. Ms. Mikulski also worked at several other companies in various IT-focused roles. Ms. Mikulski has a B.S. in Information Technology from University of Phoenix. 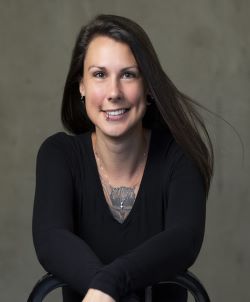 Mr. Shepherd joined Kingstone in February 2021 as the company’s Senior Vice President, Chief Claims Officer. Mr. Shepherd is responsible for the company’s claims strategy and execution. Mr. Shepherd brings 20+ years of experience in leading insurance claims organizations. Most recently, he was the VP, Head of National Casualty Claims at Pure Insurance Company, where he was responsible for the development of best practices, effective litigation and large loss management, and leadership of a team overseeing liability, homeowners, excess casualty and subrogation practices. Previously he was the EVP, Chief Claims Officer for Aegis Security and the EVP, Head of Claims & Operations for the NY Fair Plan. Mr. Shepherd also worked at Lanzko Consulting, Aspen Specialty, Alea Specialty, and Converium Reinsurance in various claims leadership roles. 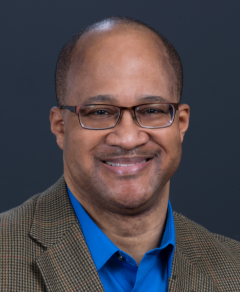